Sudden Infant Death Syndrome (SIDS) is the sudden and unexplained death of an apparently healthy infant under the age of one year. SIDS is the leading cause of death in children between the ages of one month and one year.

An infant death is diagnosed as SIDS after a thorough case investigation including:

Sudden Unexpected Infant Deaths, or SUIDs, are infant deaths that occur suddenly and unexpectedly in healthy infants and have no obvious cause of death prior to investigation. Examples of SUIDs include suffocation, disease/illness, entrapment, strangulation and bed sharing.

Learn more about Sudden Unexpected Infant Death and Sudden Infant Death Syndrome and the risk factors. Take action to reduce the risk. Start by always placing babies on their backs to sleep.

The Safe To Sleep Campaign has new outreach and education activities aimed at reducing infant death risk from SIDS and other sleep-related sudden unexpected infant deaths.

Safe Sleep for Your Baby 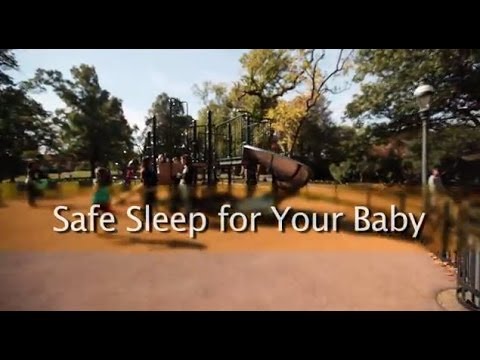 Counseling services are available to Wake County families who have experienced a loss due to SIDS.

Educational and awareness events and presentations are provided in the community.