Wake County Commissioner Dr. James West is a Raleigh native known for his commitment to developing social and economic vitality, especially in Wake County’s most vulnerable communities. He was first appointed to the Wake County Board of Commissioners in 2010 and was elected to the board later that year.

Prior to serving as a commissioner, West was on the Raleigh City Council from 1999 - 2010 where he was Mayor Pro Tem from 2003 - 2010. He is the founder of Wake County Collaborative Partnership in Excellence in Youth Development and the Southeast Raleigh Assembly.

He holds a bachelor’s degree in agricultural engineering from North Carolina A&T State University and both a master’s and doctorate in education from NC State University. He is Director of County Operations Emeritus and Associate Tenured Professor Emeritus at NC State. He currently serves as a founder and consultant with J West Associates, Inc. and is adjunct professor at Alcorn University. He is active in community and civic organizations, and at Martin Street Baptist Church where he serves as a deacon.

What do you see as your greatest accomplishment as an African American leader?
As a college student attending North Carolina A&T State University in Greensboro, I participated in the Civil Rights movement protesting racism to desegregate the downtown theater in Greensboro NC. This led to being arrested and jailed which allowed African Americans equal access to the theater leading to other opportunities.

What is your “secret sauce,” or the leadership principles that have most contributed to your success?
I believe that leadership is creating a shared vision that inspires others to act, that leadership is a shared exchange among equals, and that your position gives you authority and your behavior earns you respect.

How do you continue to grow and develop as a leader, and what are the keys to developing the next generation of leaders in government?
I believe the more power you give away, the more power you gain in the long run.  The keys are to model the way by being a living example through your honorable actions and deeds.

With the benefit of hindsight, what advice would you give your 13-year-old self?
Learn to defer gratification and invest for tomorrow.

What is the best book you have read this year?
"The Great Divorce" by C. S. Lewis. 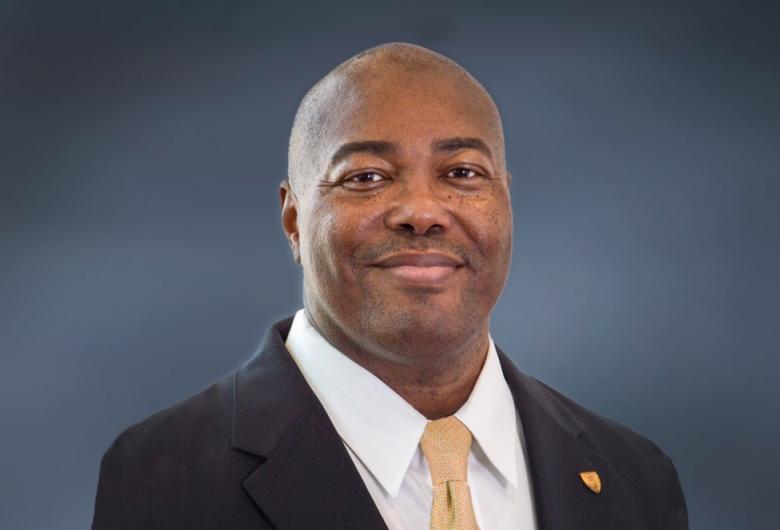 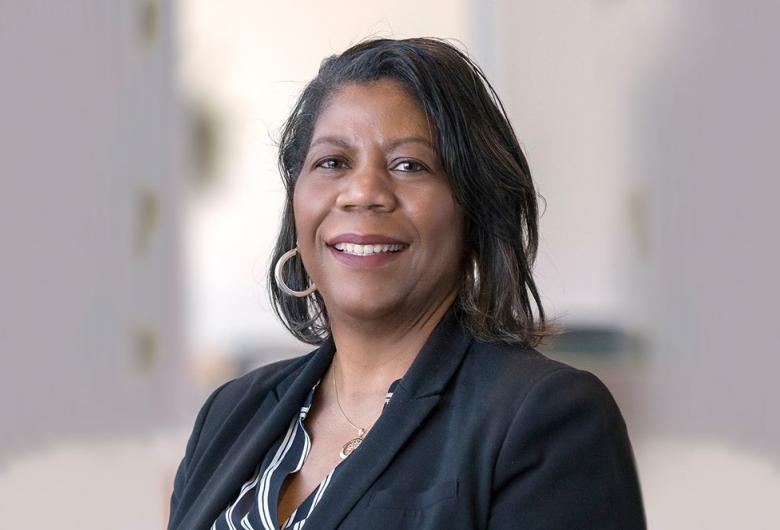 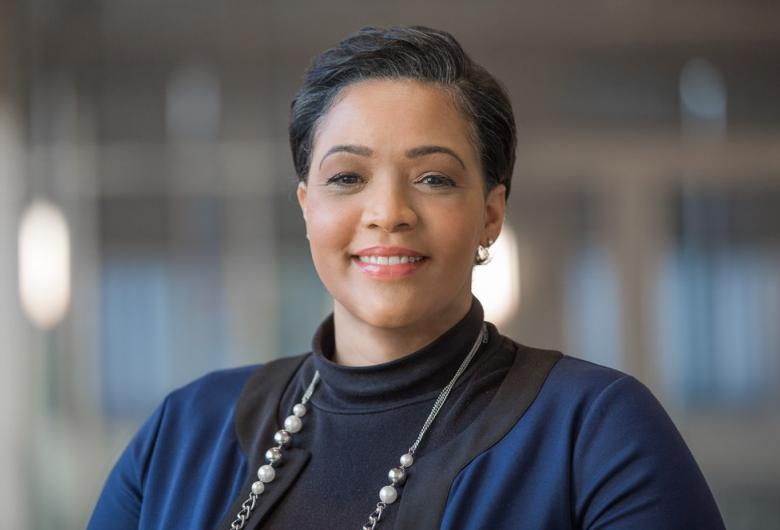