Invitae Corporation, a life sciences company specializing in genetic testing, announced today that it plans to make a $114.6 million capital investment in the Town of Morrisville in Wake County.

Joining the more than 600 life sciences organizations in the Research Triangle region, the San Francisco-based company harnesses the power of genetics and technology to make medical genetics affordable and accessible. The project brings 374 jobs, with an average salary of $91,176.

“We’re excited that Invitae Corporation has chosen Wake County and the Town of Morrisville for this project,” said Matt Calabria, chair of the Wake County Board of Commissioners. “This is further proof that our community’s high quality of life and outstanding talent pool are second to none, and it cements our position as a top global hub for life science innovation.”

Invitae will become one of the first occupants of The Stitch, the adaptive reuse project of the former Morrisville Outlet Mall. The up-fitted facility boasts 245,000 square feet of office and lab space minutes from Raleigh-Durham International Airport.

Mayor TJ Cawley of Morrisville said, “The town’s commitment to support life science companies, and the long-awaited transformation of the Morrisville Outlet Mall into The Stitch, the new home for Invitae, have come together in an exciting announcement for our community.  We welcome Invitae to Morrisville, and we are eager to work with you to call Morrisville home.”

“We are excited to add Invitae to the booming life science industry in the Triangle,” said Michael Haley, executive director of Wake County Economic Development. “The strength of the industry cluster is bolstered by regional collaboration, strong partnerships and top-tier talent.” 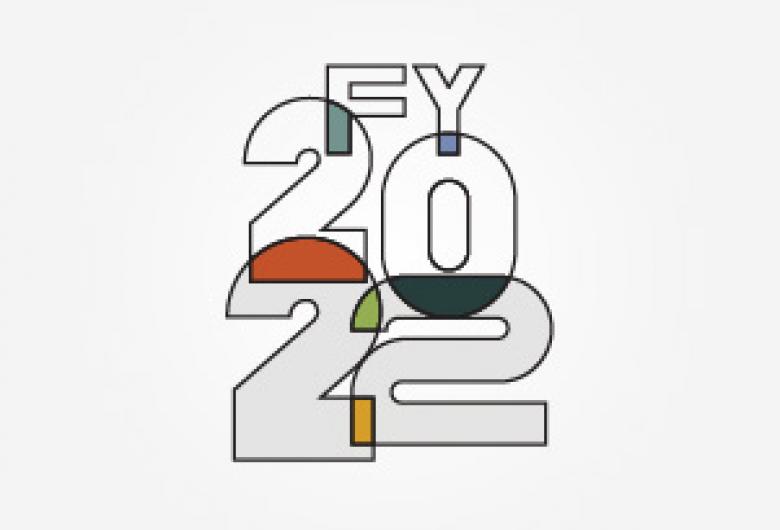 Ellis Recommends $1.56 Billion Budget for Fiscal Year 2022 to Board 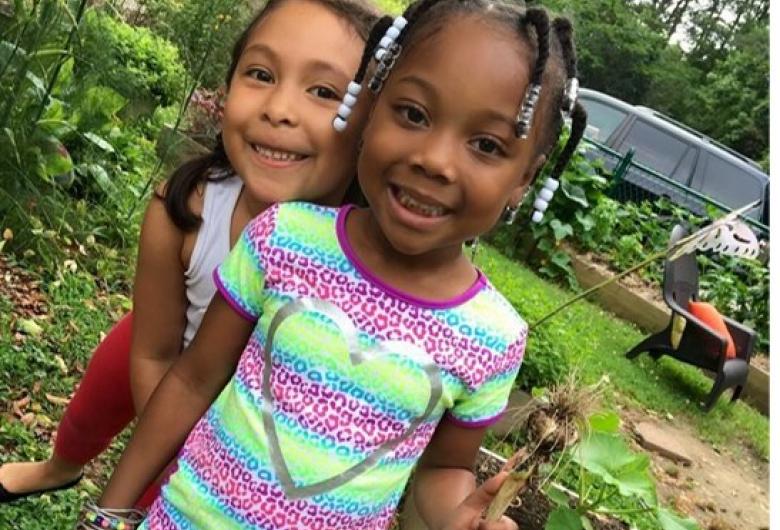 April 28, 2021
Department
Board of Commissioners 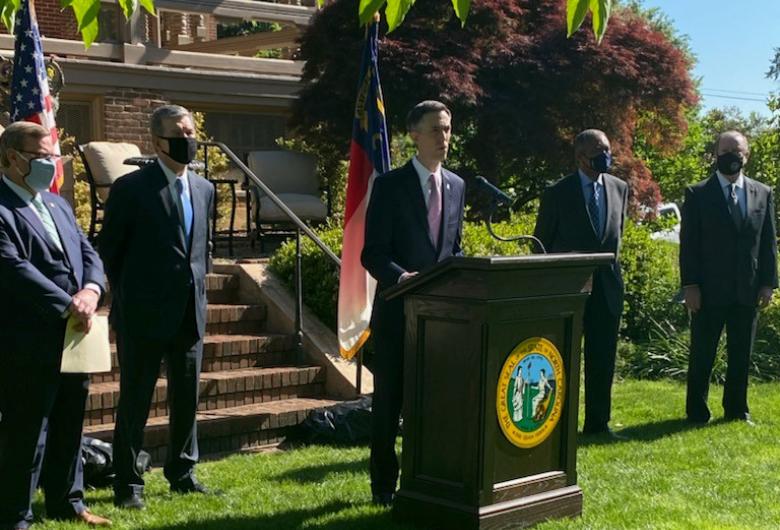 April 26, 2021
Department
Board of Commissioners